Mid-tier investors are snapping up properties

Florida homebuyers looking for a traditional mortgage and a place to live year-round continue to face heavy competition from cash buyers who are more often investors and landlords, vacation homebuyers and pre-retirees.

A wave of homes at the lower end of the price spectrum selling for cash, set off by the 2008 housing and foreclosure crisis, is subsiding across the country, but less so in Florida. The state in February had the highest share of cash home sales in the country at 54.6 percent, CoreLogic found, while 37.9 percent of homes sold for cash in the U.S. as a whole.

According to CoreLogic, more homes sold for cash in the Cape Coral-Fort Myers area in February (59.4 percent) than any of the other 100 largest metropolitan areas in the country except for Detroit-Dearborn-Livonia, Mich. (60.5). Four of the top five areas for cash sales were in Florida, with Miami-Miami Beach-Kendall (59.3), Fort Lauderdale- Pompano Beach-Deerfield Beach (58.5) and West Palm Beach-Boca Raton-Delray Beach (58.4) rounding out the list.

“We’ve been seeing a lot of cash sales for several years now,” said Jim Quinn, president of the Punta Gorda- Port Charlotte-North Port Association of Realtors. “At one time I’d say we were seeing two-thirds of our sales are cash sales. Today around the 60 percent range. I think it dropped off a little but not anything too significant.”

There is also a smaller supply of homes at the lower end of the price spectrum and they are appreciating more quickly than higher-priced ones, he said. While a five to six month supply is considered a balanced market, Realtors estimated only a two or three month supply of homes roughly in the $200,000 range and below, so buyers can expect to compete with multiple offers.

“The recovery has started at the bottom and is trickling its way up,” said Mr. Quinn.

Even for cash buyers, the days of rock-bottom deals on distressed properties has subsided.

“Cash is still king,” he said. “But there’s a lot of people out there with cash. You’re not going to get some kind of sweetheart deal just because you have cash.”

The market is made even more competitive by historically low interest rates, pressuring buyers to lock in deals before they go up again. Interest rates have hovered around 4 percent since 2012, with the national average for a 30-year fixed mortgage at 3.7 percent in April compared to 4.3 percent a year ago.

“You read constantly that interest rates will go up,” said Monika Wilson with Century 21 Sunbelt Realty based in Cape Coral. “A lot of buyers are jumping into the market right now to secure a lower interest rate. When I started real estate in the 1990s the interest rate was about 10 percent.”

At the same time, U.S. interest rates are still higher than in places like Germany, explained Ms. Wilson. As a result, some of her clients use equity in their homes overseas to purchase Southwest Florida vacation homes for cash and avoid paying the U.S. rate.

For wealthier buyers looking at homes roughly in the $500,000 to $7 million range, taking on a mortgage may make more sense than paying cash.

“I have a lot of people that typically would be paying cash that are getting mortgages because the money’s so cheap,” said David William Auston with Amerivest Realty in Naples, who sells homes within that price range. He explained, for instance, that they could take out a mortgage at a 4 percent interest rate and use the cash to invest in stocks or a business that would earn an 8 percent rate.

Nationwide, cash sales in February were down from 40.6 percent a year ago, CoreLogic found, the 26th consecutive year-over-year month that cash sales fell from their peak in 2011. At this rate they will reach pre-recession levels in the U.S. of 25 percent by mid-2018.

“Investor activity continues to represent a disproportionately high share of all home sales activity in this housing recovery,” said Daren Blomquist, vice president of RealtyTrac, in a press release. “But unlike the past three years the large institutional investors are backing out while the smaller, midtier and mom-and-pop investors are remaining active.”

Even if cash sales have subsided slightly in Florida, with larger institutional investors backing out of the market because of rising prices, more individuals are becoming landlords now that the rental market is tighter and prices there too are on the rise.

According to RealtyTrac, owneroccupied homes dropped in the first quarter of 2015, with 60.4 percent of homes in Cape Coral sold to investors, the most of any U.S. metropolitan area. Detroit came in second at 59.3 percent, and Sarasota third at 59 percent.

“What I am seeing is people coming down here and buying homes and becoming landlords,” said Ellen C. O’Day, managing broker with Coldwell Banker Residential Real Estate in Punta Gorda. “Everybody wants to be a landlord now. If you try to rent in Punta Gorda I can tell you we have nothing, there’s nothing available… When you talk about a market that’s really being taken advantage of it’s the rental market.”

On the other hand, pre-retirees in the past would often become landlords to cover the carrying cost until they retire. But for many who landed good deals a few years ago when the market bottomed out, they’ve decided they don’t need the rental income and don’t want the hassle, said Mr. Quinn.

“There are a lot of properties that in the past might have been considered rental properties. That’s tightened up the rental market quite a bit.”

That in turn drives current rental prices up even more, a selling point for Realtors.

Realtors also say banks have eased up on lending. Some lenders are offering mortgages through credit counseling programs for people with credit scores hurt during the Great Recession, Ms. O’Day said.

But for many younger buyers, stung by a sense of fallen real estate values, stagnant wage growth and dubious job security, investing in a home may not be as attractive as it used to be. 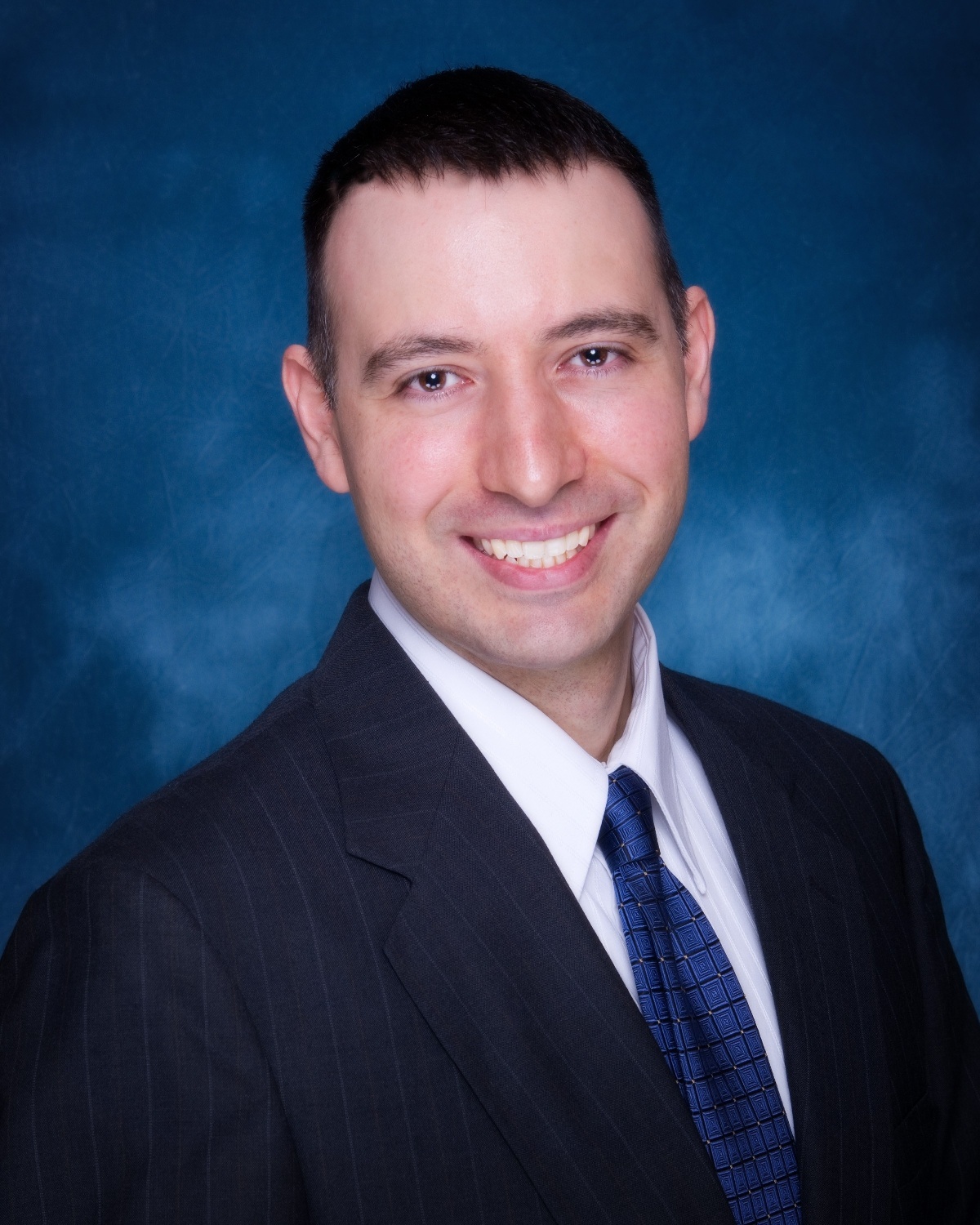